Welcome to the website of Hilary Hauck, author of historical and fantasy novels that take you on a journey of self-discovery, love, and adventure.

Here, you'll find information about Hilary's latest and upcoming books, as well as a glimpse into her writing process and inspiration. You can also read exclusive excerpts from her novels, and get a taste of the captivating stories and memorable characters that Hilary has become known for.

Explore Hilary's world of literature and immerse yourself in the pages of her books. You can also connect with Hilary on her social media channels and stay up-to-date on her latest book releases, events, and appearances.

Whether you're a first-time reader or a long-time fan, Hilary's website is the perfect place to discover new stories and engage with the author in a deeper way. So, grab a cup of coffee, make yourself comfortable, and start exploring the world of Hilary Hauck. Thank you for visiting!

From the ashes of tragedy, a melody of hope

He rested his thumb on a smudge of prints... a remnant of miner's fingers shuffling through the music, checking and crafting melody with the purpose of someone who dared to believe.

A thrilling and inspiring tale of a big sister who leads the charge against mayhem and magic on Christmas night.

The house is shaking, colors are sparkling, things are starting to break... and did that toy just move? 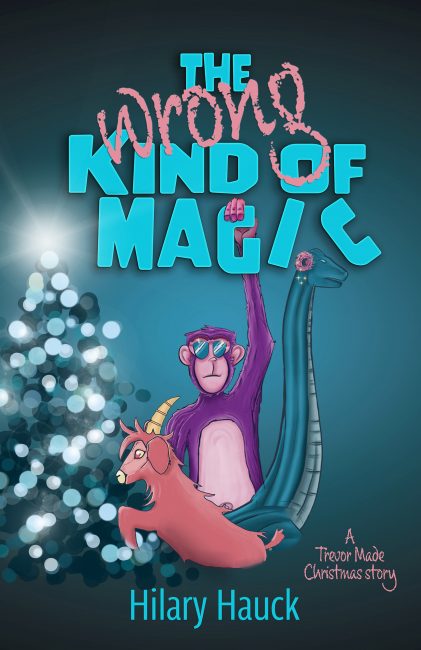 editorial reviews
From Ashes to Song by Hilary Hauck is a gorgeous story inspired by true events. Gifted musician, Pietro, and beautiful Assunta wander the world, hearts closed and hard, each marred by pain, making choices out of uncertainty and grief. Their paths cross then join as the two grope for the next right thing to do. It’s nearly too late when they finally recognize the love right in front of them. Hauck’s exquisite prose calls on the beauty of music to illuminate the harsh, dark world of coal mines and company towns. The immigrant population fuels an industry but as individuals they wield little power over their daily obligations. Luckily, they carry with them dreams for better lives, affection for family, the seeds of good wine, and the strains of enchanting music—an invitation to share in the magic of love in all its forms. 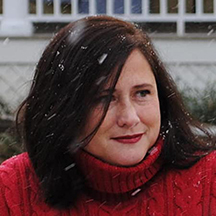 Kathleen ShoopAward-winning, bestselling author of historical fiction, women's fiction, and romance
From Ashes to Song enticed me with its pleasurably beautiful prose. Pietro tries to perfect a song for his grandfather Nonno as he gazes over the family vineyards in Piedmont, Italy. The musicality of the story kept me enthralled from the beginning. The love story of talented Pietro and honey voiced Assunta, inspired by true events, is a quintessential immigrant story. But it is also the tale of two lovers who cross paths only to be separated again and again against the backdrop of hard life of coal miners of Pennsylvania. The “land of milk and honey” is beyond their reach but they overcome their day-to-day struggles and frustrations with fond memories, newly forged relationships and dreams for a better life. Pietro’s melodies for Assunta kept me magnetized as much as their love amidst scarcity. At the end the musical threads coalesced into one poignant and powerful scene like the crescendo of an unforgettable symphony.

Madhu B. Wanguauthor of The Immigrant Wife and The Last Suttee
"From the vineyards of Piedmont to the coal mines of southwestern Pennsylvania, From Ashes to Song by Hilary Hauck poignantly captures the challenges and triumphs of the Italian immigrant experience at the turn of the century. Based on real-life events, the characters at the center of this big-hearted and beautiful debut, Pietro and Assunta, find love in the face of devastating loss. Their story of resourcefulness, resilience and the power of music to inspire and to heal is one to savor. Like the long finish of a fine wine, From Ashes to Song will linger in the mind long after the last page has been turned." 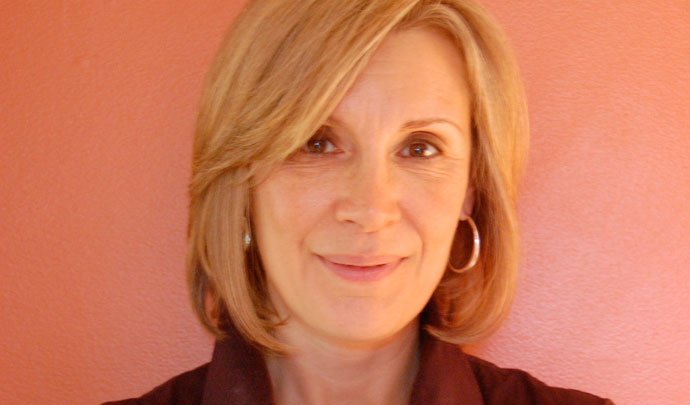 Meredith MiletiAuthor of Aftertaste, A Novel in Five Courses
Inspired by true events, "From Ashes to Song" by author and storyteller Hilary Hauck is an extraordinary novel of unconventional love, hope, and the gifts brought to America by ordinary people in the great wave of immigration. Inherently entertaining and, against the current backdrop of controversies with respect to immigration quite timely, "From Ashes to Song" is especially and unreservedly recommended -- especially for community library General Fiction collections.

Midwest Book Review
Twenty-two-year-old Pietro’s life gets upended by a disease that destroys all the vineyards in northern Italy. Then his beloved music-teacher grandfather suddenly dies. Pietro and a friend head for the United States. Not far from Pietro’s region, beautiful Assunta’s old flame comes home from years in America to marry her and take her to the new land. On the crowded deck of the same ship, Pietro first sees Assunta, hears her voice and is smitten. She watches him play the clarinet, “as though he couldn’t separate his body from the music he played.” Pietro and Assunta’s new husband both find work in a coal mine of Pennsylvania. A complicated romance between Pietro and Assunta takes root and plays out from 1911 to 1952.   Told in short segments from Pietro’s and Assunta’s points of view, the story covers the mostly grim times of Italian and Polish miner families, childhood diseases, and Prohibition. Pietro struggles to get his music out to the world while earning a living that calluses his hands and slowly smothers his lungs. In the worst times, Pietro’s wonderful talent to compose songs and play his clarinet keeps him going. When all seems lost, Assunta’s young children and Pietro help her face the next day.   Unlike most historical fiction, in this short novel the details of place, time and events are spare, though well-chosen. For example, an important courtroom exchange is described from start to finish simply as, “‘Dismissed.’ The judge’s hammer rapped.” Hauck does not short-change readers on things that matter. The souls of two main characters, their sufferings and yearnings, their reaching out and pulling away, and music’s ability to motivate, to heal are in full view. Highly recommended for anyone seeking an unconventional heart-tugging romance. 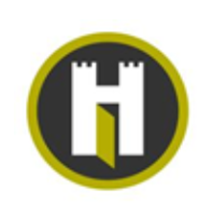 The Historical Novel Society
Previous
Next

Get news about my new stories and events, and join my quest to find #storyeverywhere